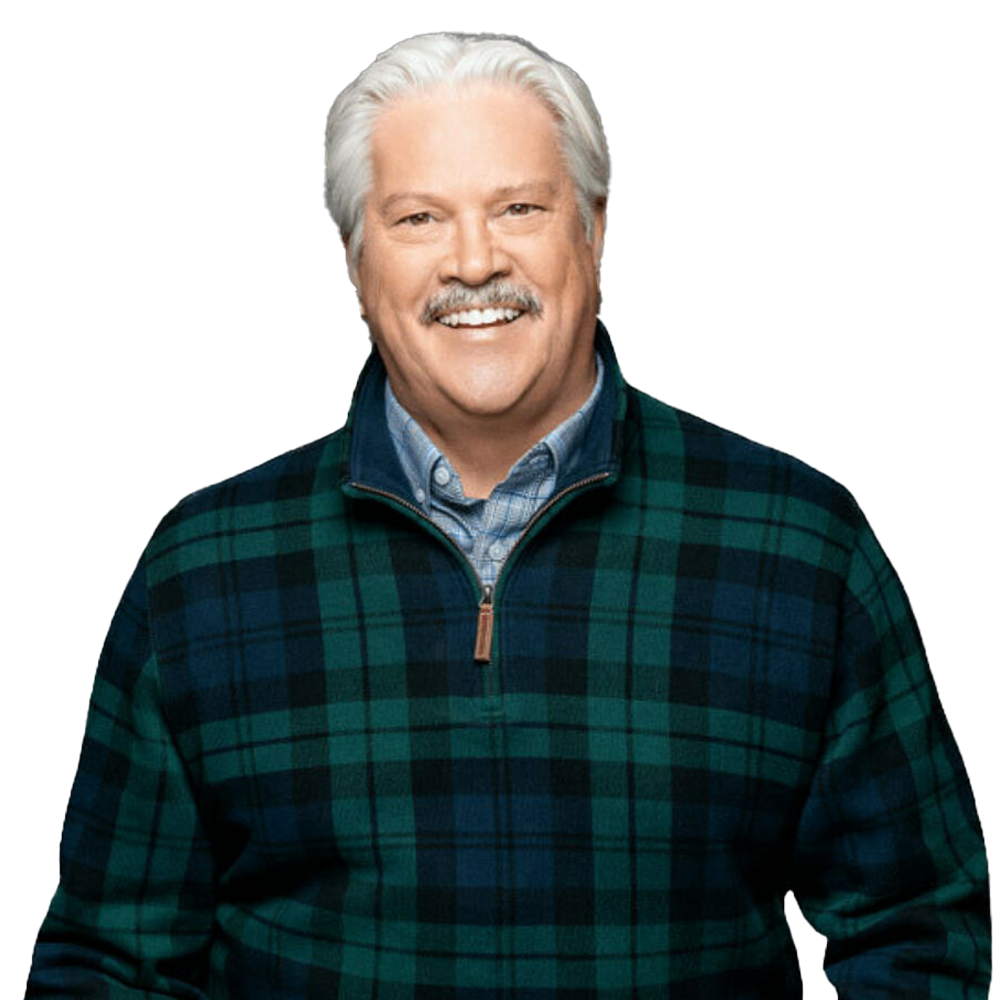 Apply Now Get in Touch

David’s career as a Mortgage Planner spans more than three decades. His leadership role within Fairway Independent Mortgage Corporation began simply; with his determination to align himself with a company that set the bar, offering the highest standards of service, speed, and customer satisfaction. That company is Fairway.

Year after year, David consistently ranks nationally among the top producing mortgage originators and branch managers. His longevity and stability in the marketplace have earned him a reputation as one of the most knowledgeable, credible, and honest mortgage originators in Colorado.

David has taught mortgage origination at the Community College of Aurora in cooperation with the Colorado Mortgage Lender’s Association, of which he is a member. He strongly advocates for the education and continuing education of originators and consumers to make the mortgage process smoother and easier for all involved.

David was born at Travis Air Force Base, CA. A stereotypical military brat, he moved 11 times while growing up, living in 8 different states as well as France and Japan. His younger years were spent at the Air Force Academy in neighboring Colorado Springs, which instilled the desire to settle down in the Denver area where he’s lived from 1979 up until recently. He now resides in Salida, CO.

After attending Whitworth University in Spokane, WA to study music composition and performance, he spent the mid to late 70’s and early 80’s performing as a professional vocalist and percussionist. David remains involved in many musical endeavors which include playing drums and signing with his band, “Tito & Friends.” His favorite wintertime activity is skiing. During Colorado’s magnificent summers, he enjoys cycling, golf, motorcycle riding and horseback riding with wife Yvonne. David and Yvonne have 3 grown children, daughter, Kailyn, and identical twin boys, Stephen and Taylor. 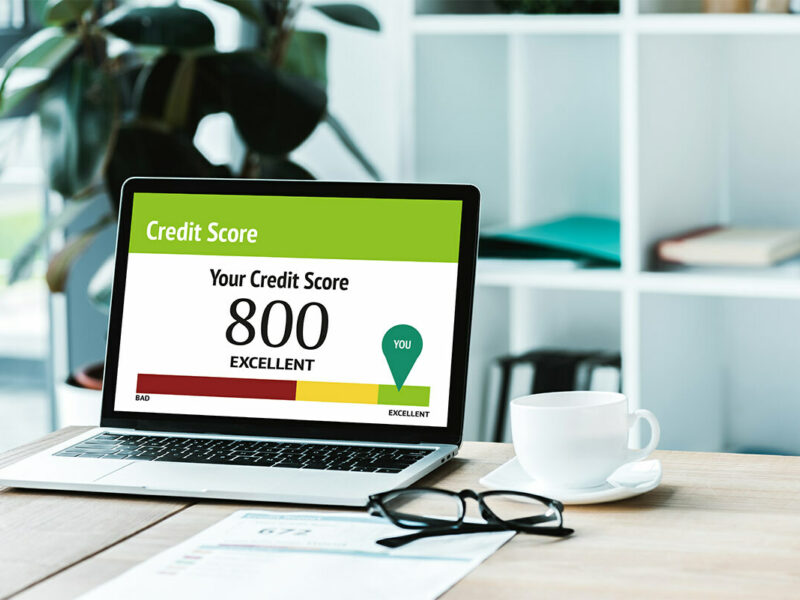 ​​Your credit score is an important factor for getting mortgage approval and determining what your interest rate will be. Learn more about the factors that make up your credit score and how to keep those numbers up! 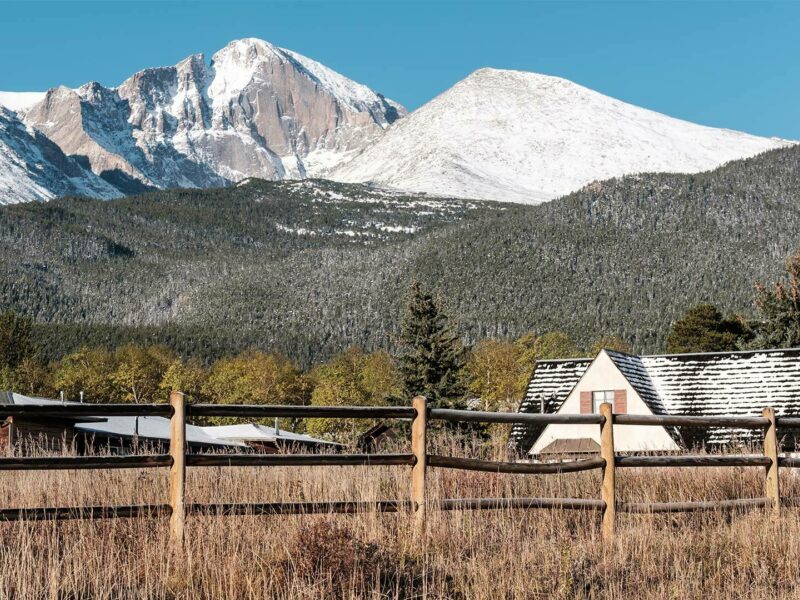 USDA loans allow people to achieve the dream of home ownership in rural areas of Colorado. Learn more about these programs and how they can help you. 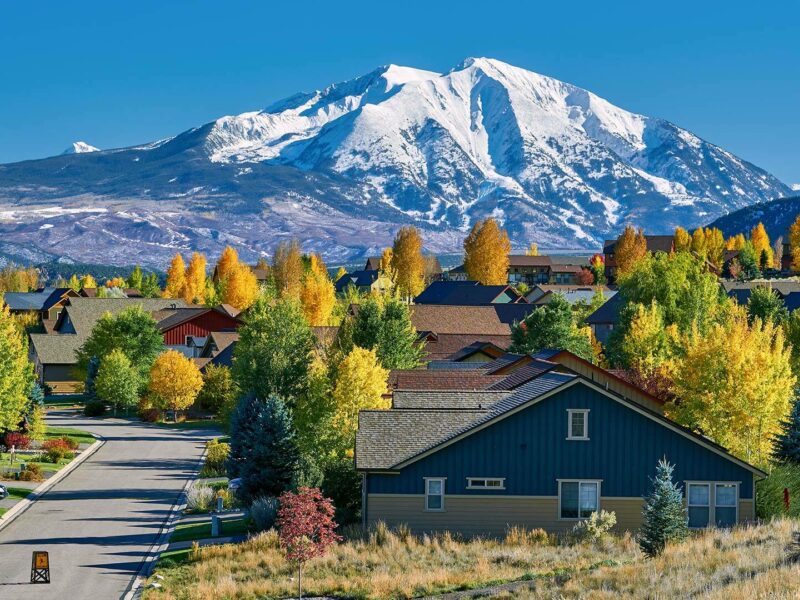 Conventional home loans allow people to purchase homes throughout Colorado. Learn more about these loans’ requirements, and the limits on loan amounts.

Home Loans for the Rockies

A conventional loan is often the strongest choice for those with good credit and the ability to make a down payment.

New homebuyers find the FHA home loan program as their entrance into the dream of home ownership.

An HECM is a valuable retirement tool that allows seniors to supplement their income with existing home equity.

If you are in the market for a more expensive home, a jumbo loan may be the right solution for you.

Refinancing is a powerful tool that enables homeowners to save money in various ways.

The USDA loan program is well suited for rural-area borrowers seeking to take advantage of a $0-down mortgage.